At the European Congress of Radiology (ECR) conference of 2022 we not only showed an updated version of the Azurion simulation we made for the RSNA of 2021 but we also added a second simulation based on the same principles. These simulations are not only very successful they also significantly reduce the cost of attending these conferences as it is no longer necessary to ship and install actual systems.

For the Radiological Society of North America (RSNA) conference of 2021 we created a simulation of the new integrated multi-modality viewing and control Azurion systems which automatically integrates the imaging data from multiple sources. The “control room” uses the actual control devices and the “examination room” is simulated on a large LED-screen allowing the user to experience a number of clinical scenarios. 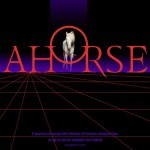 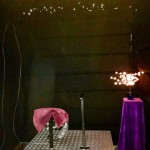 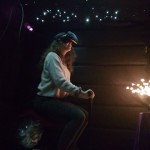 In collaboration with The VR Room we created a VR multiplayer experience aimed at people new to virtual reality. A simple obstacle course set in an environment to get the most from a first time VR experience, yet with enough of a challenge to make the competition element fun if you want it to be. 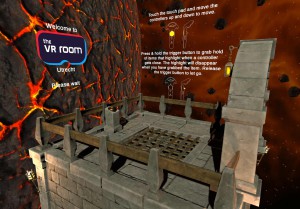 This application is available for licensing through ODDZ. See the product details page for more information.

This 360 video can be played back on any device that supports this feature. In a browser you can move the camera using the mouse.

If you are fond of games like Candy Crush but don’t like those colours that give you dental caries just by looking at them. If you would like a game a little more steam punk. If you would like a design that would have made Jheronimus Bosch proud and if you like the stop-motion animation film Red-end and the Factory Plant then this is the game for you.

In 50 beautifully crafted levels (more to follow in later versions) you battle your way to solve puzzles while you find yourself mired in slices of Pitcher Plant, blocked by bulky iron plates, confined in cast iron cages or pursued by carnivorous plants. You will be limited in the number of moves or the amount of time available.

When you complete a level while achieving the goals set for that level you will be granted a Torscar (the film Oscar in the world of insects). Based on the world depicted by the stop-motion animation film Red-end and the Factory Plant. You will find much imagery from that film in this game.

We hope you enjoy it.

Available now on the Apple App store, the Google Play Store and all Amazon Web Stores.

Three years later and the Art movement Tropisms is having another exhibition. This time at the Royal Botanical Garden Edinburgh. 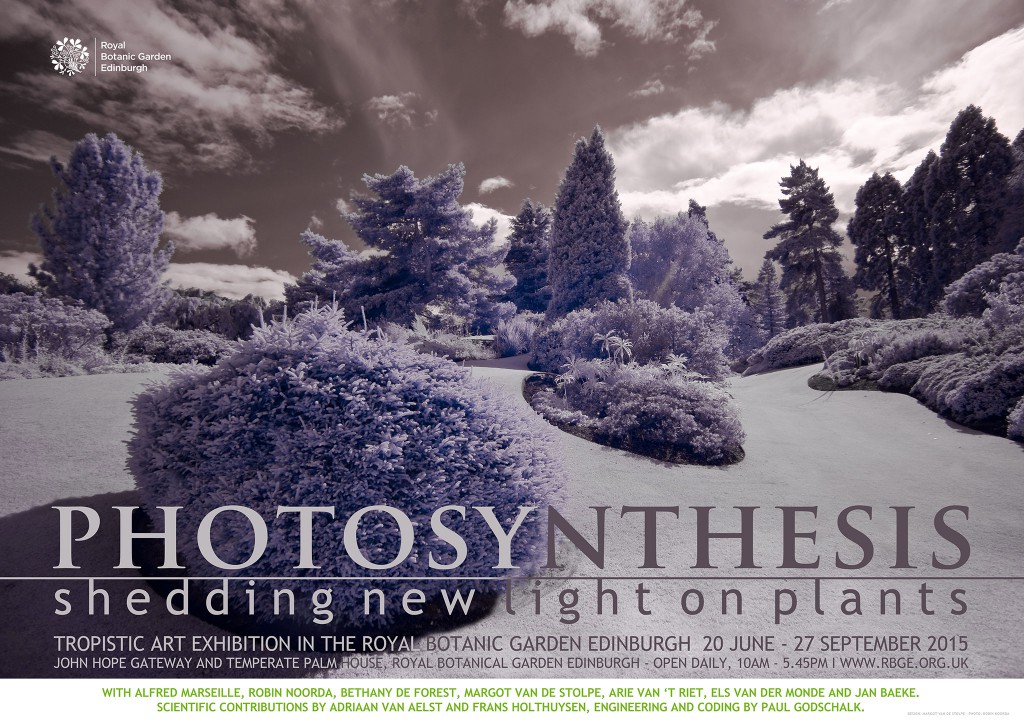 Time for an updated Photosynthesis Art Catalogue to cover all the new art works included in this exhibition. Tropisms 15. Made with Unity and available for iOS and Android. 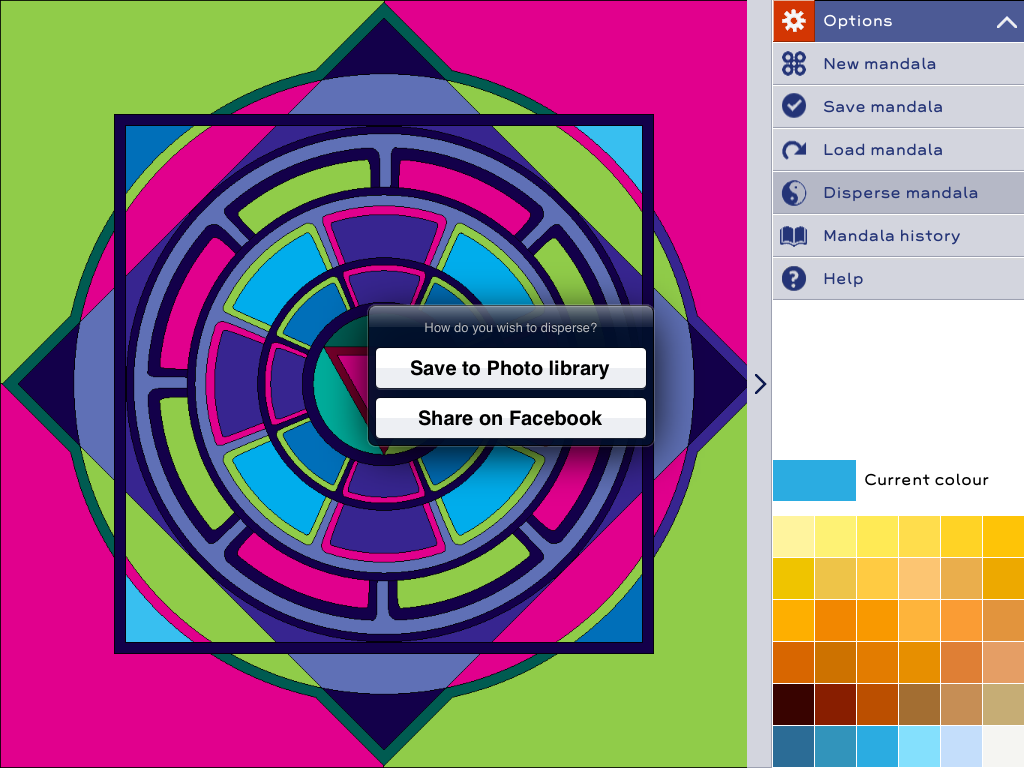 The latest version 1.3 of Mandala Magick allows you to share your mandalas on facebook. Share them with the world or just your friends. You can also just doodle along with a free-wheeling mind and discover your hidden artistry and harmony. Send your art to friends as a token of personal healing.

Let’s heal the world. Bring some magick into your life and share it! Suitable for children and adults.

To celebrate this occasion the app will be available for a special promo price of only 0.99 usd, or 0.89 euro until  March 30th.

Vote for Scared! to make it the App of the week at iHeartThisApp